How Did the Sewing Machine Impact the Industrial Revolution?

The Industrial Revolution saw the transformation of the manufacturing processes in Europe and the US from around 1760 to the mid-19th century. It saw the transition from hand production methods to machines, chemical manufacturing and iron production processes, and an increase in steam and water power. Machine tools were developed, and we saw the rise of the mechanised factory system.

Textiles were a dominant industry during this time, and the textile industry was one of the first to utilise modern production methods. The sewing machine changed the way clothing was made and the speed at which clothes were manufactured, transforming how the whole clothing industry operated. Here’s a look back at the humble beginnings of industrial sewing machines and how they played a role in the industrial revolution. 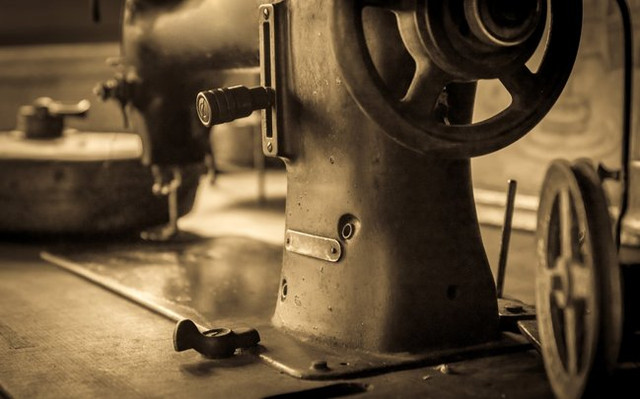 When was the Sewing Machine Invented?

The first practical sewing machine was patented in 1846 by Elias Howe; it significantly speeded up the manufacture of inexpensive clothing in the American industrialisation, which had begun decades earlier with inventions like the spinning jenny and power loom.

Born in Cambridge, Massachusetts, Howe worked in a machine shop as a young man, and this is where he first heard of sewing machines. The first sewing machines fell short of success. One had been patented by an Englishman, Thomas Saint, fifty years earlier, but he did not successfully market his invention. A French tailor, Barthélemy Thimonnier, was working with his own sewing machine design to make army uniforms for the French Army, but his factory was burned down reportedly by workers who were concerned about losing their livelihoods following the issue of the patent.

Elias Howe created his sewing machine in 1845; it used a lock stitch rather than a chain stitch which other, less successful sewing machines used. The machine sewed more quickly than five needleworkers, but it was expensive and could only sew a straight seam. The second machine was an improvement, running more smoothly, and it was this he patented in 1846.

It was slow to uptake, but a trip to London found sales there. He went on making machines in the US and had to fight against others trying to infringe on his patent. Soon it was declared that all other makers of sewing machines must pay him royalties on every machine, and Elias Howe became a rich man before his death in 1867.

Howe’s machine was basic, and improvements soon followed until the sewing machine bore little resemblance to his original.

Sewing in the Industrial Revolution

The industrial revolution changed everything about humanity and entirely altered the way people work, bringing many innovations into people’s lives. Sewing had always been done by hand, but the introduction of the sewing machine meant that mass production of clothing became possible, as well as army uniforms, upholstery for cars, bedding, towels and much more.

The sewing machine impacted both businesses and families. Companies could mass-produce clothing which helped make the textile industry one of the major drivers of the Industrial Revolution, driving economic production. In the home, the sewing machine allowed women to sew clothes for their families more quickly and easily. The mass production of clothes drove down prices, allowing families access to more affordable individual garments.

The sewing machine shifted the burden of sewing from housewives and seamstresses to large-scale factories, providing greater productivity and lower prices. Women who had been busy at home could now find employment in these factories, increasing their family’s income. 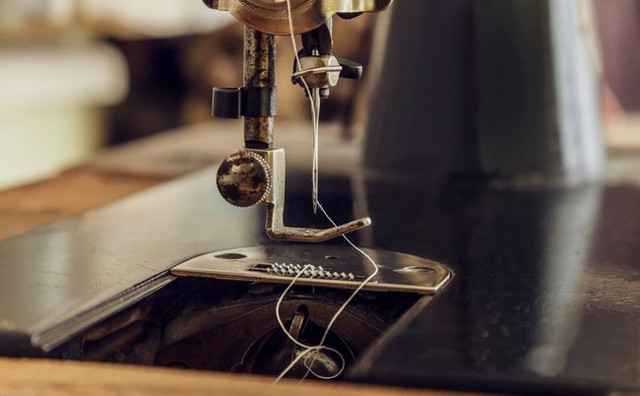 Clothing manufacturers were the first to utilise sewing machines, and in the 1860s, consumers began to buy them for home use, making them a staple in middle-class homes. The first electric machines arrived in 1889, and they exploded in popularity. 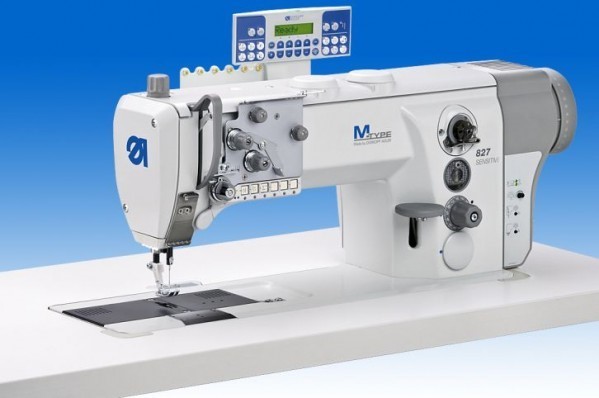 Follow us on Social Media for updates on our services and machinery...